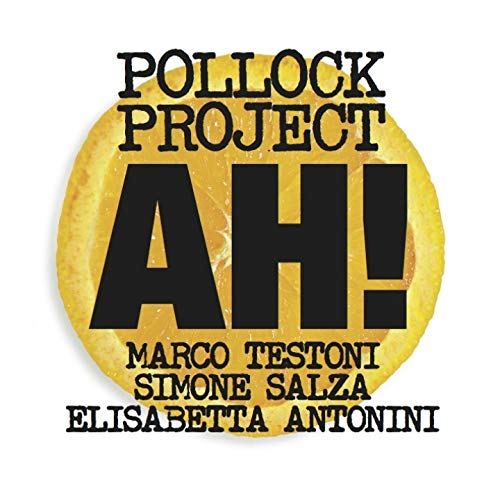 Pollock Project is built on the force of the intuition and the aesthetics of Art-Jazz which is able to conceive of a “visual music” with intense colours and surrealist spirit so that the live act is intertwined with the visual arts and video mashups. This is a musical tribute to the beauty of creative freedom, with numerous references to the visual arts of the twentieth century, as well as to the cinema and literature of our own day.

In their albums, the reference to the most visionary contemporary art is fundamental and is largely based on the re-interpretations of various jazz standards – In A Silent Way by Miles Davis, After The Rain by John Coltrane, and Angels and Demons At Play by Sun Ra, to name just a few. The unconventional technique of “dripping” is translated into its musical equivalent: an improvisational style similar to Jackson Pollock’s “action painting”.