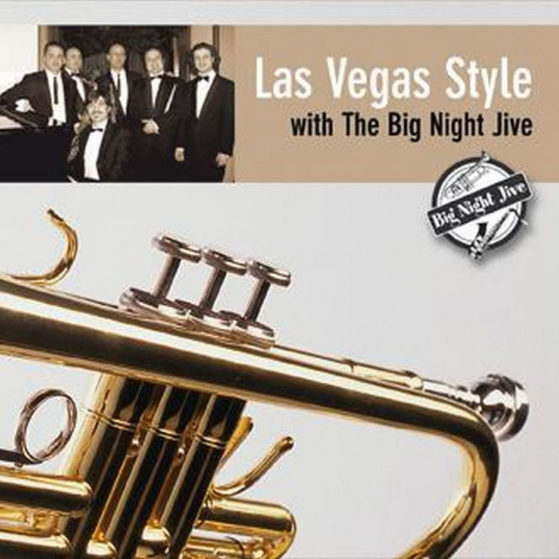 The Big Night Jive Orchestra, founded in 1999 with the aim of reviving post-war Italian American music, takes its name from the movie The Big Night, directed and performed in 1996 by Stanley Tucci, which celebrates in a surreal and typically Italian-American setting. The awaited and never happened arrival of the great trumpeter and singer Louis Prima on the occasion of the great opening night of an Italian restaurant. Taking inspiration from the myth of this great genius of the Fifties, the Big Night Jive retrace and reproduce the great successes of the repertoire of Louis Pirma, often in duet with his wife Keely Smith, and of that generation of actors and singers among which Frank Sinatra, Tony Bennett and Dean Martin stand out. The small orchestra formed by seven elements, the solo voice, the accompanying rhythm and a three-horn section proposes a fusion of jazz and dance music, the so-called Jive, and has gained considerable popularity in the capital and throughout Italy, collaborating over the years with Luciano De Crescenzo, Lino Patruno, Franco Nero, Renzo Arbore and Greg .