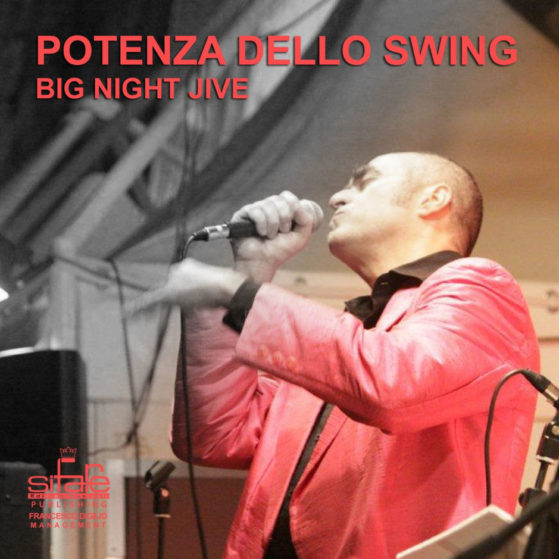 Taking its name from the homonymous film directed and played by Stanley Tucci in 1996, The Big Night, which celebrates Italian-American culture. This small orchestra made up of seven elements, the solo voice, the accompanying rhythm and a section of three horns, proposes a fusion of jazz and dance music, the so-called Jive that emerged strongly in the Harlem of the forties. The absolute energy of the swing mixed with the frenetic and rhythmic musicality of the Boogie-woogie and the enthralling trend of the shuffle, make the repertoire of the Big Night Jive unique and of strong impact. These are the basis of the great success of this Orchestra that punctually conquers the audience.